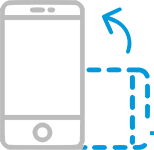 This website is best viewed in a portrait mode

Rotate your device to experience it

With our immense global presence in over 50 countries and a strong team of over 26,000 home textile manufacturers in India spanning varied ethnicities, cultures, and geographies, we have acquired global leadership in home textile and line pipe. In order to stay prominent across all our businesses, we constantly strive to provide our customers with a delightful experience through innovation and technology. From homes to highways, from hi-tech to heavy metals, we wish to create a smarter, sustainable world and lead by example!

With the sole intention of keeping our consumers' wellbeing at the core and making their lives better 24x7, we are dedicated to creating a smarter, sustainable world. We create high-end, comprehensive solutions supported by our integrated facilities and 360-degree capabilities. For over 35 years, we've been a global leader in home textiles. Our constant focus on innovation, branding, and sustainability is what separates us from the rest.

Our success is driven by a robust team of over 20,000 people worldwide. We have a wide variety of home textile brands in India and a product portfolio in three major categories:

which makes us the preferred choice in homes across the world. In addition, we keep working on strengthening our presence in hospitality and institutions.

We take pride in providing our stakeholders with the very best. The following four principles define and guide us Welspun, to create a better, sustainable future.

We started with Welspun Winilon Mills in the district of Palghar in 1985. We were a small texturizing unit in a small, sleepy town between Mumbai and Gujarat. Six years down the line, in 1991, Welspun Polyester India Limited went public with its IPO and subsequently became Welspun India Limited. We started small but grew at an extraordinary pace. In 1993, the terry towel facility was set up in Vapi, Gujarat. Legend has it that no one could believe such high-end towels could be made outside of Turkey. In 2000, Welspun USA was incorporated as a wholly-owned subsidiary of Welspun Global Brands Limited. With sales, design, and marketing based in NYC and a distribution centre in Ohio, Welspun focused on getting to know its US consumers better.

Welspun USA was also established as a traditional distribution network in the state of Ohio, a city that rose from the ashes. In 2004, Welspun City, Anjar, Kutch was inaugurated. Spread over 2,500 acres, it houses Asia's largest home textile factory and one of the world's larger diameter SAW pipes mill. In 2001, a devastating earthquake had ravaged this entire region. Now, this region is a thriving township employing 20,000 people; like the phoenix, the city has risen from the ashes.

With a strong global distribution network, we have warehouses, manufacturing facilities, headquarters, and marketing offices, with a vast reach in over 50 countries.

Private brand supplier of the year (2020)

Value award for support during COVID (2020)

Amongst top 100 companies in India for Sustainability & CSR

Digital/ Social Media Campaign of the Year for Christy, in 2018

GIGA GURU status from Walmart for Sustainability, in 2019

Vendor of the year

Amongst top 100 companies in India for Sustainability & CSR

Dipali Goenka, featured at the 16th position in Asia's 50 Power Businesswomen in 2016

Best Bath Towels list of the UK: 5 out of top 10 towels are Welspun towels

Dipali Goenka, one of the most influential women in the business sector

Welspun Global Brands Ltd, for the Innovation Award in 2019

Highest Global Exports (for over 10 years in a row)

We hold an excellent, proven record with a highly experienced management team. 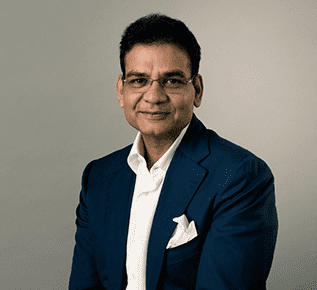 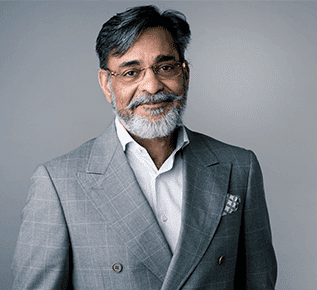 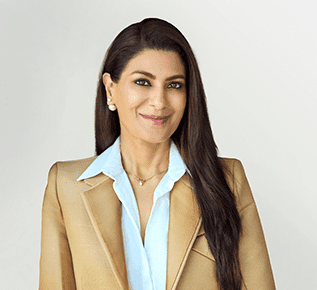 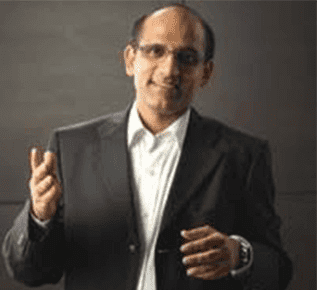 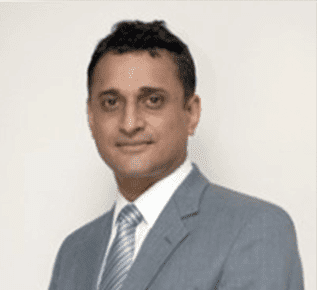 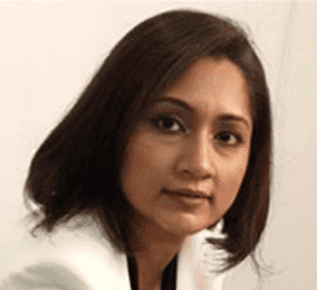 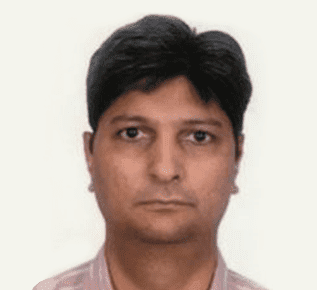 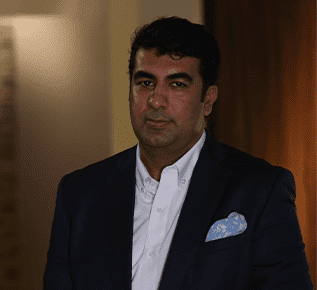 Diversified Welspun Group on Wednesday announced an initiative to provide equal opportunity for its female employees with an aim to raise the next generation of women leaders. Under its 'Women of Welspun' initiative, the group will empower women workforce by providing an environment of growth and opportunities, institutionalising progressive policies that actively help women to reach the desired position, Welspun said in a statement.