A look into the Indian Textile Industry

A look into the Indian Textile Industry

Essentially said, with newer reforms, government initiatives, & notable global developments, the textile companies in India are emerging ahead in a new direction of progress and milestones.

The textile industry in India enjoys a rich heritage. India is one of the largest producers of cotton. With a sharp rise since 2007, production of cotton stood at 28 million bales to 2014 39 million bales with an average estimate of 37.1 million bales for the crop year of 2022.

Such a strong history of cotton can be dated back to Mughal India, where cotton textile manufacturing was the largest manufacturing industry with the production of fabric scraps, sheetings, calicos, and muslins. The cotton textile industry accounted for 25% share of the global textile trade in the early 18th century.

In the British Era, the cotton industry grew vastly with British cotton products being successful in European Markets. In the 1920’s, the Khadi Movement was launched in an attempt to use simple homespun cotton textile such as khadi and boycott British cotton products. India’s fabric to freedom, khadi stood as a symbol of independence and profound patience. After Independence in 1957, the Khadi, Village and Industries Commission (KVIC) was born. With KVIC, khadi was in vogue. In 1989, the first khadi fashion show was organised in Bombay presenting 80 unique statement pieces. Taking khadi into the big leagues, Ritu Beri was among the few fashion designers showcasing her first khadi collection at the Tree of Life show held at Delhi’s craft museum in 1990’s.

Strong raw material base, years of ample experience, variety of local cultures, large and growing domestic market, stable, low-risk business backed by traditional methods and efficient operating process has enhanced the labour strength of textile companies in India. Currently, textile companies in India employ over 6 crore people in the allied sectors, inclusive of women and the rural population and over 4.5 crore people in direct employment.

Fortunately, some global developments are helping the textile industry in India.

Another example would be the rise in demand for Spunlace nonwovens, the Sri Lankan crisis, the Free Trade agreement with Australia have brought about positive impacts for reputable textile companies such as Welspun India among others.

Welspun India being one of the strong leaders in the textile industry has diversified and showcased its technology and innovation with nonwoven production lines in operation, including needlepunch and spunlace equipment. With its new plant, Welspun India is truly revolutionizing the hygiene, home care, and industrial cleaning sector bringing in pride for the textile industry on a global level. 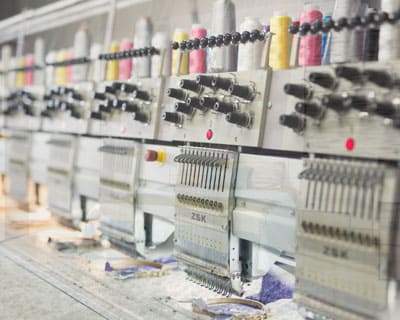 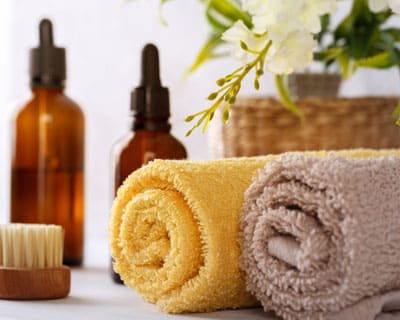 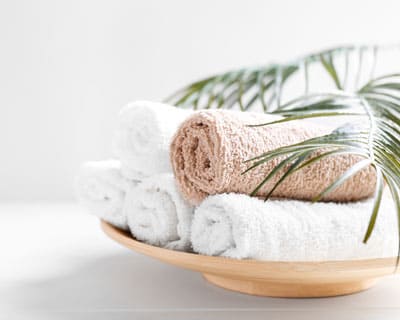